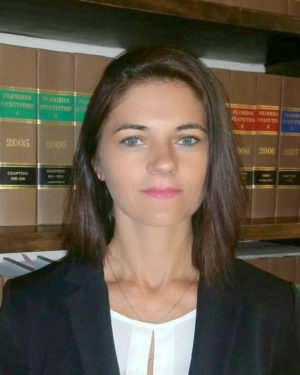 Ms. Jisa joined the firm in 2003 and became a partner in 2018.  Since that time Ms. Jisa has been engaged in a civil trial and appellate practice with emphasis on the representation of local governmental entities and their law enforcement agencies. She has extensive experience in defending law enforcement agencies and individual police officers in civil actions including false arrests, malicious prosecutions and the use of excessive force, including deadly force. In addition to defending law enforcement, Ms. Jisa also defends both public and private entities in general liability matters including motor vehicle negligence, premises liability, medical malpractice and ADA lawsuits. Ms. Jisa is involved in all phases of the litigation process, from inception to trial, in both state and federal courts, including discovery, taking and defending depositions, substantive and procedural motion practice, oral argument, and trial. Ms. Jisa has an extensive appellate court experience at all levels and has had numerous reported decisions. Ms. Jisa has had success in reversing several district court decisions.