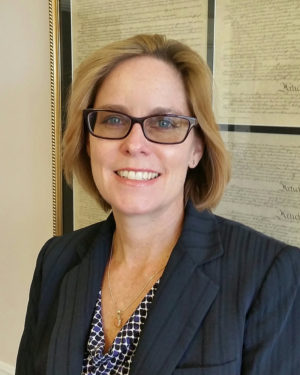 Ms. Barranco, who became a partner in 2005, has been with the firm providing insurance defense litigation services since 1993.  Since that time she has been actively defending law enforcement officers throughout South and Central Florida in federal civil rights cases and related state tort claims.  Ms. Barranco’s practice involves all stages of litigation at both the trial and appellate levels in both state and federal court involving claims of civil rights violations, negligence, premises liability, auto accidents and intentional torts.  Ms. Barranco has significant jury trial experience in both federal and state court and has conducted numerous oral arguments before the Eleventh Circuit Court of Appeals, a federal appellate court.  She has also lectured on the issue of police liability in Florida at various CLE seminars.