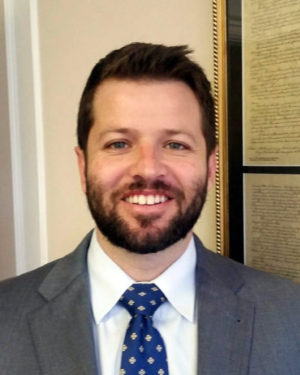 Prior to attending law school, Mr. Jolly served as a ship’s officer aboard oceangoing vessels of America’s Merchant Marine.  Mr Jolly also served as a member of the United States Naval Reserve from 2006 to 2017, achieving the rank of Lieutenant Commander.

Mr. Jolly joined the firm in September of 2015 and is currently acting as litigation counsel on behalf of the firm’s clients.